Let the Police do their Job

Let the Police do their Job

We pay taxes for police protection, and we should use it.

I’m not trying to be snarky. In fact, every law enforcement officer I’ve ever spoken with about this agrees with me.

If you see something that makes you uncomfortable for any reason, call the police and let them check it out. They’d rather do that and have it be nothing than have you check it out and become a victim. 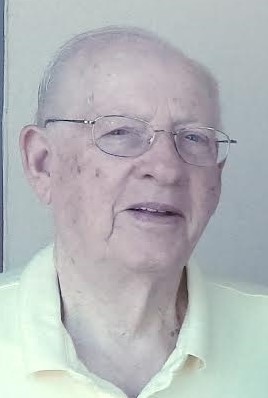 My 89-year-old father just learned this the hard way.

Looking out his kitchen window recently, he saw someone he didn’t recognize walking through the backyard of his condo building. His housekeeper happened to be there. When my father said, “I wonder who that is,” she opened the back door and asked the man who he was and where he was going.

The man said he was looking for someone—a name my father didn’t recognize. Then he asked for a glass of water. After drinking it, he handed my father the glass, shoved him aside and grabbed the housekeeper. There was a scuffle; my father was pushed outside, and he ran upstairs to a neighbor who called the police, then grabbed a baseball bat and headed down to my father’s unit. He chased the intruder out. The police (including a K-9 unit), fire/rescue (for medical assistance) and crime scene investigators all arrived quickly.

My father and his housekeeper were shaken but not injured. The only thing that was taken was the cordless phone my father reached for when the intruder pushed him. The man was apprehended with the phone and confessed to everything, including attempted rape of the housekeeper.

The point of sharing this story is this (and it’s what I told my father):

If something or someone looks suspicious, don’t check it out yourself, call the police.

Dad said the police told him the same thing. And it’s a point that the expert I interviewed for my Conversations book, How to Survive an Active Shooter, made several times.

Let the police do their job—don’t try to do it for them. It’s easier and safer for everyone that way.

Do you have a similar story? Share it below.