Just because you have the right to use a photograph or other intellectual property doesn’t mean you own it.

And just because someone says they have the right to charge you for using that photograph doesn’t necessarily mean they do.

Getty Images is learning this lesson the hard (and expensive) way.

We’ve posted a number of articles about the risks of using images without either getting permission or paying for the rights. [See “Use Free Images from the Internet at Your Own Risk” and “Terms You Should Know About Content Rights”] Because we sell stock photography, it’s an issue that’s important to us as well as our clients. 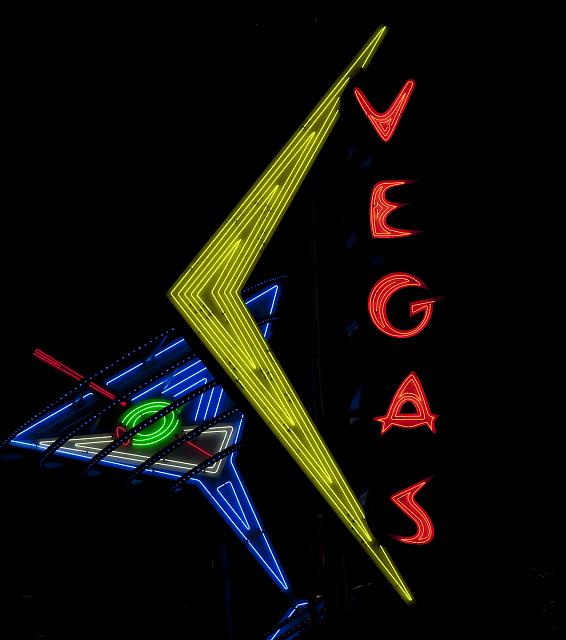 There’s a big difference between having the right to use an image and actually owning it and having the right to charge someone else to use it. Getty Images is apparently learning that lesson the hard way. The stock photography agency is being sued for $1 billion (not a typo—that’s billion with a b) by a photographer for apparently claiming ownership of images that are free for anyone to use.

We first saw this story on the popular photography site, Digitalrev.com.

Carol Highsmith, a talented photographer known for her photographs documenting U.S. culture, has been submitting images to the U.S. Library of Congress since 1988. Images in the Library are free to use by members of the public, although they may include certain restrictions, such as a credit line.

Though photographers are certainly free to give up all rights when donating images to the Library, they don’t have to. And Carol Highsmith still holds her individual copyright on the thousands of photographs she has shared with the Library.

So imagine her surprise when she published one of the photographs she had submitted to the U.S. Library of Congress on her own website—a photograph she still owns but is generously allowing the public to use—and received a letter from Getty Images not only charging her for copyright infringement but demanding payment of $120. And it didn’t stop there.

One of Highsmith’s major complaints is that Getty has allegedly continued this “extortionate” badgering of her and other users of her images for copyright claims and continued to charge for licensing of her photographs, even after Highsmith had informed them of the error. 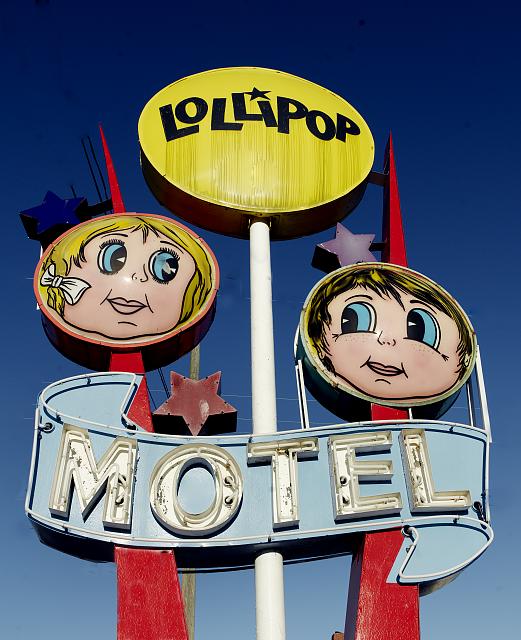 How did she come up with the $1 billion figure? Getty is alleged to have misused 18,755 (that’s not a typo, either) of Highsmith’s images which were donated to the Library of Congress. Previously Getty lost a similar lawsuit and paid $1.2 million to another photographer. As a repeat copyright offender, it could be forced to pay triple damages.

Getty Images issued a statement to Digitalrev.com that said, in part:

“We are reviewing the complaint. We believe it is based on a number of misconceptions, which we hope to rectify with the plaintiff as soon as possible. If that is not possible, we will defend ourselves vigorously.”

This situation offers a twist to the issue of photography rights that we hadn’t considered before. The business lesson is:

If you receive a notice of copyright infringement, it’s worth taking the time to be sure the claim is legitimate before you remove the offending material and/or pay a fee.

And if you ever purchased Carol Highsmith’s photos from Getty, you may want to ask for a refund.

The hits just keep coming for Getty. According to a report on Digitalrev.com, less than a week after Carol Highsmith filed her lawsuit, Zuma Press has sued Getty. The suit claims that Getty copied more than 47,000 of Zuma’s images, altered/removed Zuma’s credit, replace it with its own credit, and then placed them on its website to license and sell to the public. As Rick Boost notes on Digitalrev.com (see related links below to read the full article):

Reactions to the several recent occasions that Getty have been called out for alleged copyright infringement have leaned negatively towards the image distributor. Partly this consensus comes from anger at potential hypocrisy, considering Getty’s well-documented history of being extremely litigious towards any unauthorised use of their content. … Getty will now need to work incredibly hard to win back their reputation and the respect of the photography community.

If you’ve purchased photos or received a copyright infringement notice from Getty, you may want to ask for proof that Getty owns the images.

What are your thoughts? Please share by commenting below.

Getty Gets Sued Yet Again for Copyright Infringement 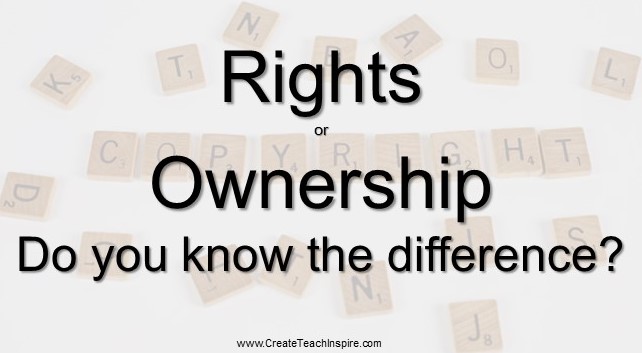